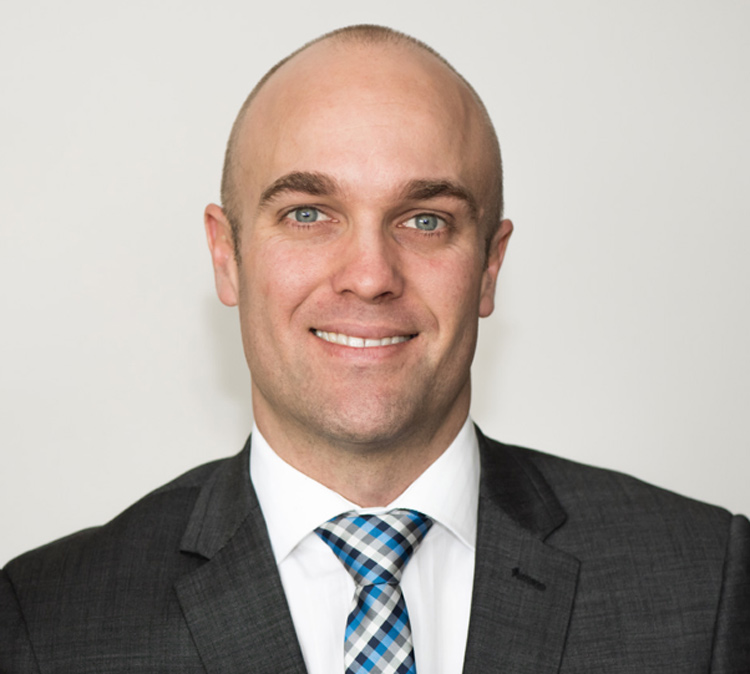 Clifford is an organisational psychologist who specializes in developing leadership and culture that facilitates human performance in the workplace. With over a decade of service with the Royal Australian Air Force, he brings a wealth of experience that provides him a unique perspective to assist his clients. His approach combines his military discipline and focus with the application of the science of people at work in a way that challenges mindsets, influences culture and empowers people.

Clifford has a history of developing human performance in safety critical and aviation-related environments, such as developing cognitive performance programs within Airservices Australia. In his capacity as a Specialist Reserve Psychologist, he continues to be involved in the delivery of human performance programs with both Fast Jet aircrew and Air Refuelling Operators within the Air Force, while also regularly being called upon to assist in the selection of personnel for various aircrew roles.

As the founder and Principal of Clifford Morgan Consulting, Cliff works alongside leadership teams in a broad range of environments to help them get the most out of their people. As a coach he has worked with senior government officials, military commanders, business leaders, as well as managers from both blue- and white-collar workforces across public and private industry. In a consulting capacity he has experience in organisational culture, leadership and capability development, employee engagement and human performance programs.