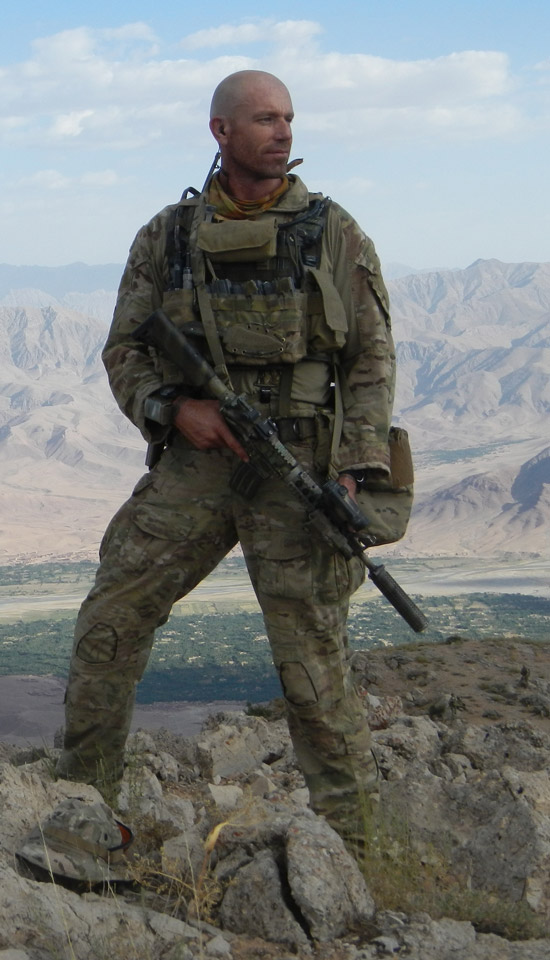 Andrew "Horse" Hudson began professional soldiering in 1993 with the Australian Army and served with distinction in Australian Special Forces, significantly in SASR, from 1997 to 2015.

As a member of the Australian Defence Force Andrew deployed frequently and has worked effectively with several military forces in culturally diverse environments. He has planned and command high risk operational missions proving his capacity for maintaining a multi-task focus, managing human, logistic and financial resources.

Andrew is experienced in project management and was a key stakeholder in the raising and subsequent evolution of the Australian Special Operations Command K9 capability.

He also has film credits for Red Dog- True Blue  and was military advisor for the Fox mini-series Fighting Season.

He has family in Scandinavia which has led to him consulting for Swedish and Danish police tactical units and Special Forces for Accelerated Learning Methodologies Reality Based Training and K9 integration. This training has been adopted in the tactical units with success.

Since returning to Australia he has begun training the Australian Federal Police tactical group. Other police training he has conducted has been with LA County Sheriff SWAT and LAPD K9.

Andrew is currently Director of Nexus Paradigm, a training and consulting provider for military, law enforcement and the entertainment industry.